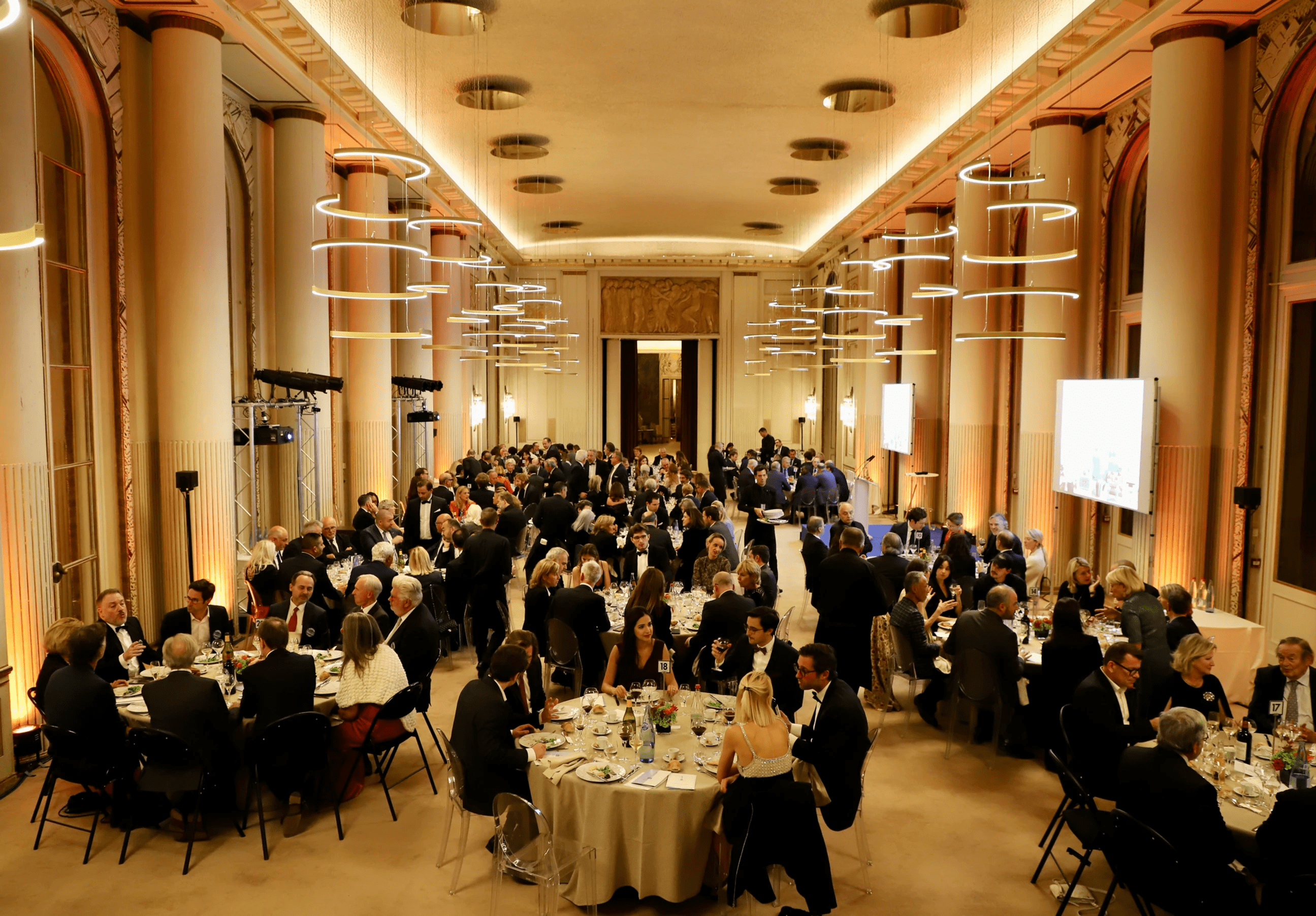 On Thursday 6 October, Les Lumières de Paris - Institut International organised its 3rd annual gala dinner at the Potocki Hotel, headquarters of the Paris Île-de-France Chamber of Commerce and Industry. With a designated jury, the Institut awarded its prizes to the winners. 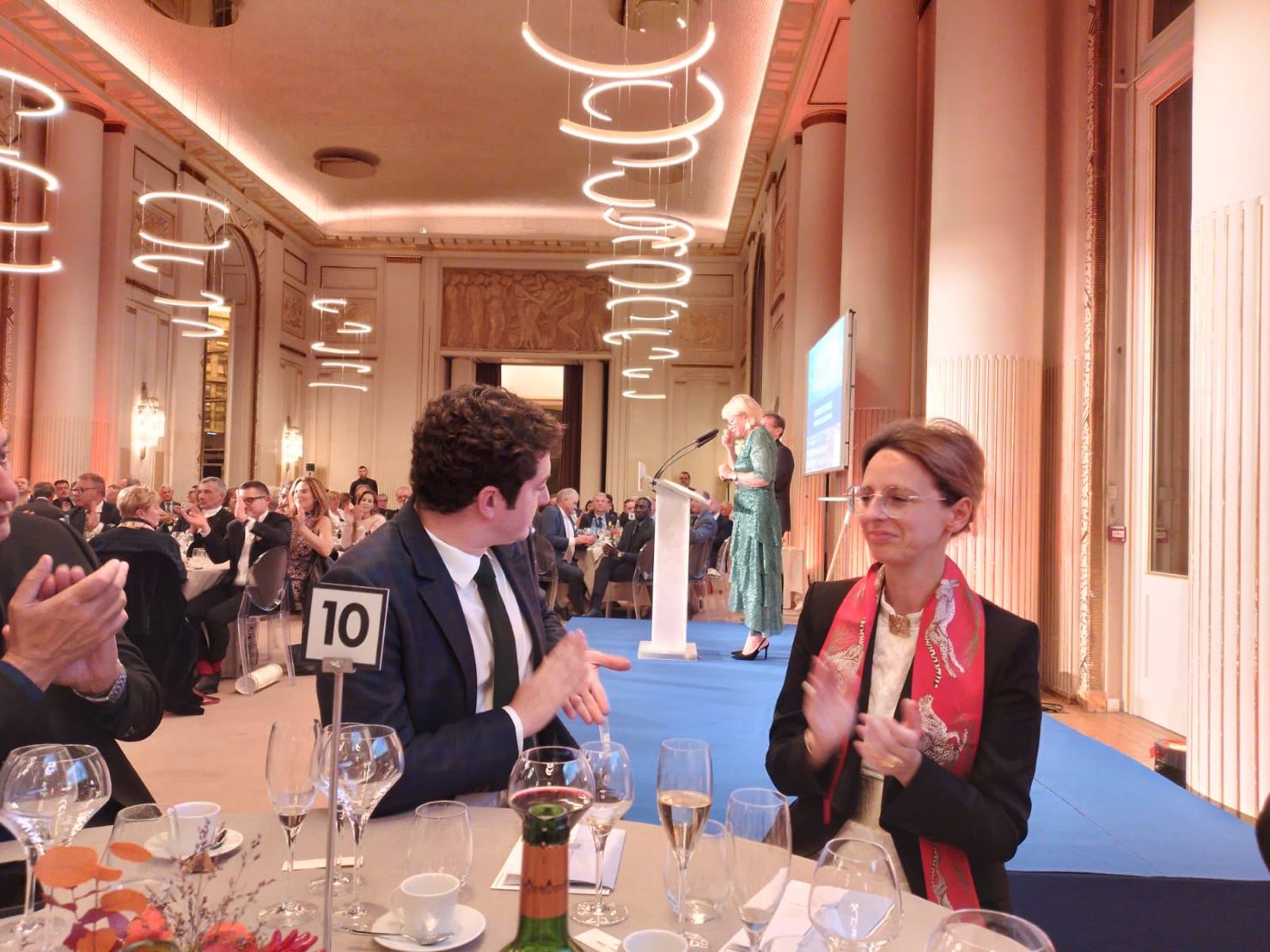 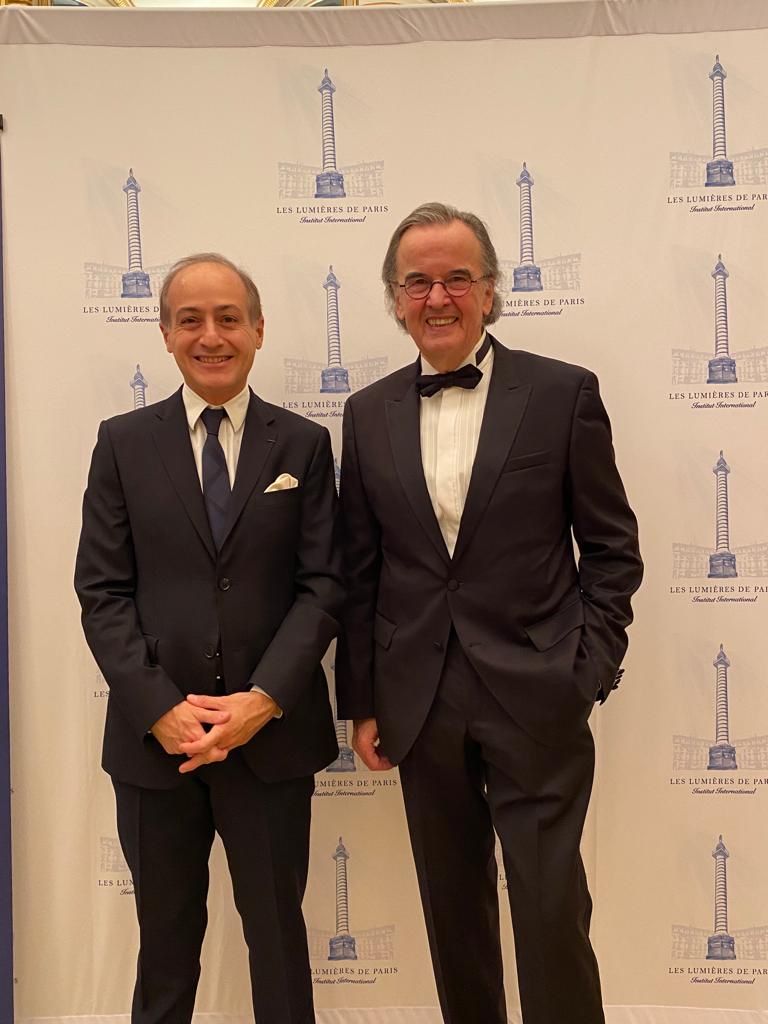 The dinner was presided over by Monsieur Dominique RESTINO, President of the Paris île-de-France Chamber of Commerce and Industry and an introductory speech was given by Monsieur Jean-François LEGARET. Meanwhile, six Lumières de Paris awards were presented to the winners chosen by the ad hoc jury.